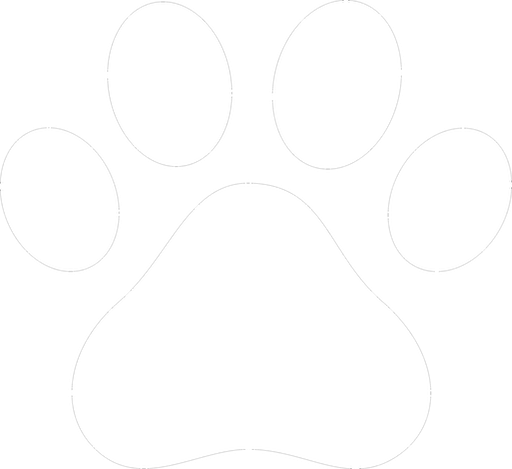 ***Artie appreciates your likes, but NEEDS your shares to find his forever home!***

Artie is a Standard American Petting Dog-- ie, he's an adorable mutt with the long body of a corgi, the head of a Jack Russell, the turned out paws of a Basset hound, and a totally unique set of ears. Artie came to us via Three Paws Rescue, who nabbed him from Madison Oglethorpe Animal Shelter after his owner (who had EIGHTEEN DOGS!?) surrendered him.

It's totally baffling WHY anyone would surrender Artie-- he's absolutely perfect with other animals, including our very rambunctious foster kitten, our many chickens, and our ultra bossy Jack Russell mix. He's potty trained and is totally happy to go into his crate with only a bit of crying, which I suspect will calm with time. His favorite activity is naps, punctuated by short bursts of energy. Artie doesn't seem to have had any official training, so he's currently learning the magic of "sit" and how to come when called. He's ultra submissive, which can sometimes make training tricky-- if you withhold the treat, he just assumes you have decided it's yours and accepts his lot in life. ? Still, he's been doing a great job and is figuring it out, one training session at a time!

We haven't officially kid-tested Artie, but the foster family who had him for a while before us (they LOVED him but deployment meant they had to stop fostering!) did and he was reportedly great with them. Artie also did a fabulous job in the car when we went out for ice cream on the 4th, and an even MORE fabulous job when we got to the ice cream shop and everyone-- kids and adults-- wanted to pet his ridiculous ears. And for what it's worth, the fireworks on the 4th and thunderstorm the following night didn't phase him at all.

Artie is about five years old or so, a stout 25 lb (he's very corgi-sized), and in perfect health. His ideal life would involve lots of couch snuggles, a few wrestling matches in the evening, and the occasional walk (he's wonderful on a leash!). He'll want to sit under your chair while you eat dinner, but not to beg-- he just wants to be close to you. Basically, this dog would fit into just about any household!

Artie is being fostered in Decatur, GA, via Three Paws Rescue.

Welcome Artie! This sweet fella is about 5 years old and loves dogs, cats, and kids. Be us a major snuggle bug and is very mellow. He loves everyone— get your cuddles on with Artie today.